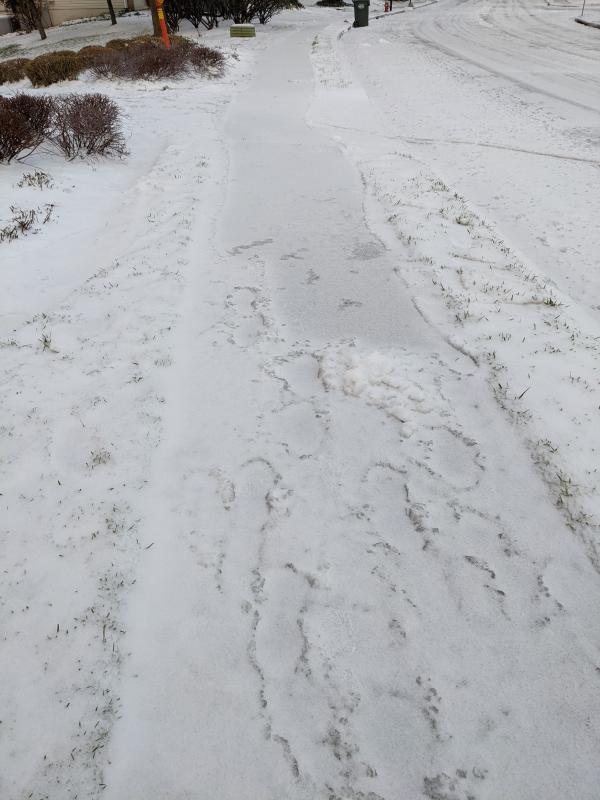 Autopilot is a convenience not a preferred mode

As I have talked about in my last few posts, I’m getting fed up with people not thinking. Basically not using their minds. Just going on autopilot to some degree or another. Walking the dog today I had more reason to think this way. (Not because of the dog as he seems to know when and when not to think)

The first idea centers around the observation that there are many, many things that people do just because they are convinced it is the right thing to do. Often they tell themselves it is the best option as they turn off their brain and do. There are many version of this in society. One is conventional wisdom while another is best practices.

This is used in science and often comes from the field of economics. It is basically ideas that are accepted by a group as true or factual. To many people this means accepting them and using them as a foundation on which to stand. The problem is that the phrase was coined to talk about widely held concepts that blocked new ones from being accepted, or even considered. Often conventional wisdom is partial or just plain wrong, but the group think prevents us moving to a better set of ideas, or even looking for them.

Of course it is appealing to have some knowledge that you take for granted and assume is correct. If you didn’t how far could you get in the world questioning and testing all knowledge from the ground up? None of us have that luxury, but we need to be careful about how we use foundational knowledge. Get in line behind me on having a foundation of assumed good knowledge, but be prepared for unaccepted stops when I see a reason to question your conventional wisdom.

You should be doing the same thing when you see something that doesn’t look right. You will get a few benefits from this. The first is a better understanding of the world around you. More importantly though you might discover something that cleans up your model of the world and gives you knowledge that is superior in every way to the conventional wisdom. You will find yourself receiving joy from finding out new information and being proven wrong at the same time. Dogma has nothing on that.

Sometime in the mid 90’s I first heard this term and it struck me as odd. I don’t know if it was the concept that the actual optimal practices could be determined, codified and transferred to others in a short manual or class. Maybe it was the unspoken desire of the people asking for them to not explore a system. No matter what it was, the term has stuck in my mind like a couch stuck on the switchback between two flight of stairs.

If you have never done something before or it’s not your primary task/area of expertise it can be useful to know that doing A is better than doing B. If it is new to you it can get you up to where the community is quickly, but you missed learning why B isn’t right. You might not have the experience to examine C when it pops up or know when B is actually better due to a corner case. Following best practices from the get go robs you of that understanding and experience.

Wait, it may not be that important to me though. OK, the accountant doesn’t need to know how to write a spreadsheet program and the developer doesn’t need to know tax law inside and out. I’m going to argue in both of those cases that’s why each utilizes the expertise of the other. The accountant isn’t going to dive into the best practices of application development and the programmer only wants the easy button for taxes. If it isn’t your core competency or key to it you should probably have someone else do that task who does have it as a core competency.

What bothers me the most about best practices is when someone uses them in their own core competency. I have slung code for most of my career (or managed the slinging). All the times I have heard “manager” types talk about best practices makes me want to throw up. That is essentially saying they want to lead you into a pack of the average, or play catch up with the pack. When I counter that we should be looking at best practices as the bar we need to jump higher than I can often tell a good leader from someone that just holds a PMP certificate by the facial expression.

Yesterday we had snow. It did some sort of melt, slush, sleet, refreeze thing and we got a pretty slick winter wonderland this morning. The dog and I venture out into this every time. Having 4 legs and claws he is not phased by slipping. I shuffle along and make sure I don’t slip, and most days we get home with out either of us falling.

There is a best practice among home owners that they need to shovel or snow blow sidewalks whenever the white stuff is on it. The conventional wisdom is white frozen stuff is a slipping hazard, which I have proven. The problem is that we don’t just get snow that can be subtracted to make for perfect walking conditions. There can be ice, the removal can pack and smooth snow, there could be melt that refreezes on the smooth concrete.

All of these can be slicker and dangerous compared to a sidewalk that was left alone. The cover picture is where I had been walking on sidewalk that had only been touched by foot prints leading up to where someone had snow blown. The part closer to me was more dangerous based on conventional wisdom. The part further had been treated under best practices the night before. I knew in this case best practices could break my neck if I wasn’t careful.

This leads me to the second idea, unintended consequences.

In the case I outlined above, the home owner thought he was doing the community a favor by snow blowing. Best practices and conventional wisdom told him so. The unintended consequences were there for anyone to discover by slipping. This is not an uncommon thing, rather it is so common we may have become numb to it in our daily lives. This isn’t something new either.

Dr. Semmelweis observed in the 1840’s that women who had their babies delivered by doctors were more likely to die of infections in the hospital than those woman who had been attended by midwives. The doctors were studying human anatomy and causes of death very diligently all the time to become better doctors and prevent illnesses. The problem is studying by autopsy left their hands covered in pathogens and the best practices of the day did not include good hand washing let alone sterilization between procedures. Dr. Semmelweis recommended better cleaning techniques, but was ridiculed for questioning conventional wisdom. How many women died at the feet of these flawed ideas?

Unintended consequences are everywhere (maybe every when) and common. They range from the deadly cases to annoying with a lot of ground in between. Sometimes people figure out how to make a profit from them and in the end cost all of us more while not solving the original problem. Gun buybacks have a tendency to bring more guns into an area as people unload garbage and use the money to buy nicer ones. Bug bounties at companies have had cases where developers write their own bonuses up front.

Obviously these 2 ideas burden the world. They are endemic and may be the most deadly endemic in human history. Wait, there is good news in that it is as easy as washing your hands after an autopsy to fix much of this.

There are probably more rules of thumbs and probably better ones, but if you don’t have any yet these could be “OK practices” to start with.